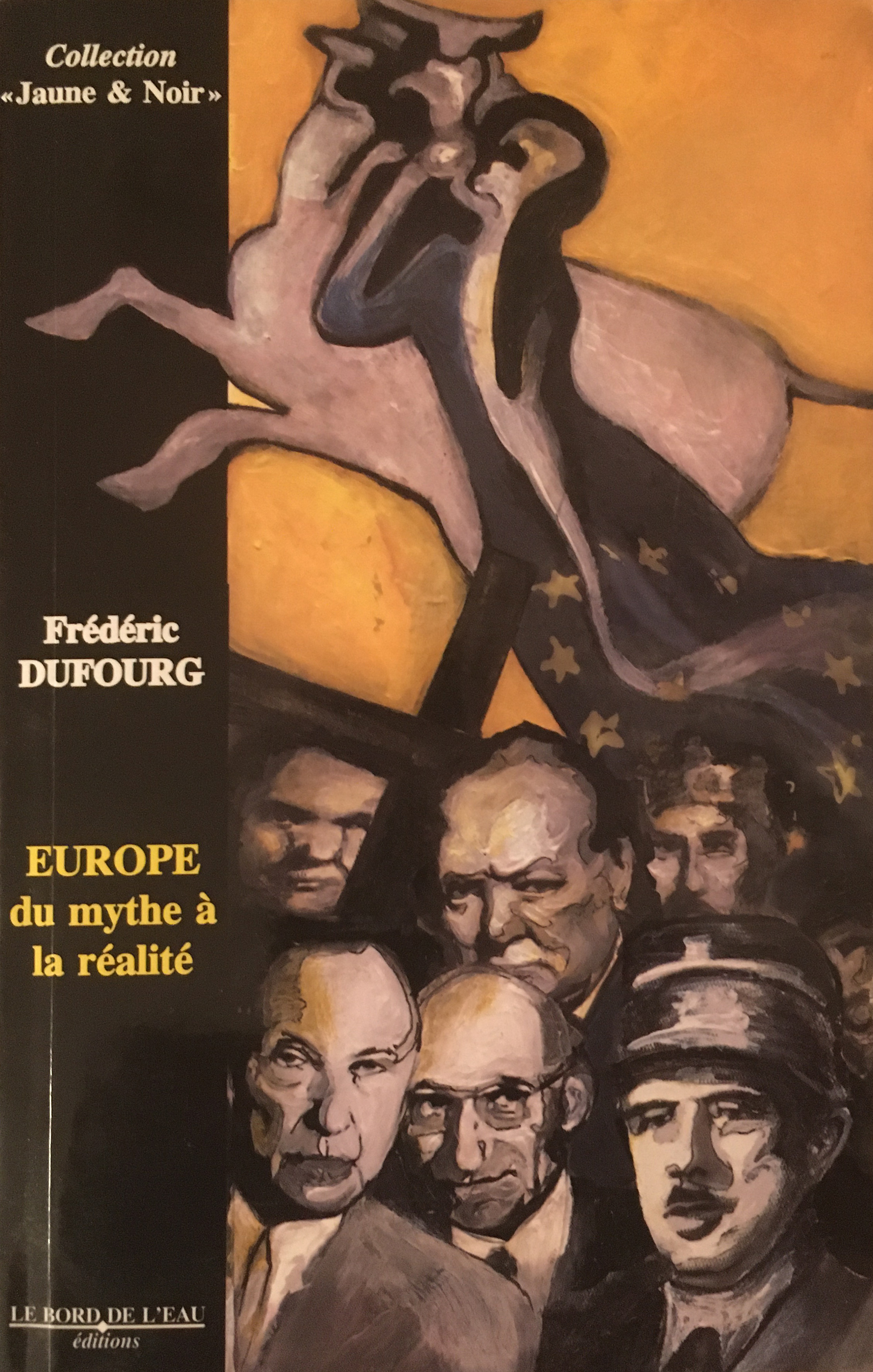 Europe is one of them when it comes to big causes. As countries have come to the end of a history of rivalry and conflict, the countries of Europe now want a common history. There are many ways to achieve this. , many ways to fail.Europe of the six was already the world’s largest economic power, what about Europe at twenty-five or thirty? Such an economic power could worry its former partners while it is still looking for a political base and a common diplomacy. “Europe is a giant at the feet of clay.” This book provides the reader with all the keys to understanding the construction of the European Union. Europe? Why this name? Which men are behind this dynamic of states? etc.The book presents a short biography of the founding men of Europe: Paul-Henri Spaak, Jean Monnet, Georges Bidault, Robert Schuman, Alcide de Gasperi, Konrad Adenauer. 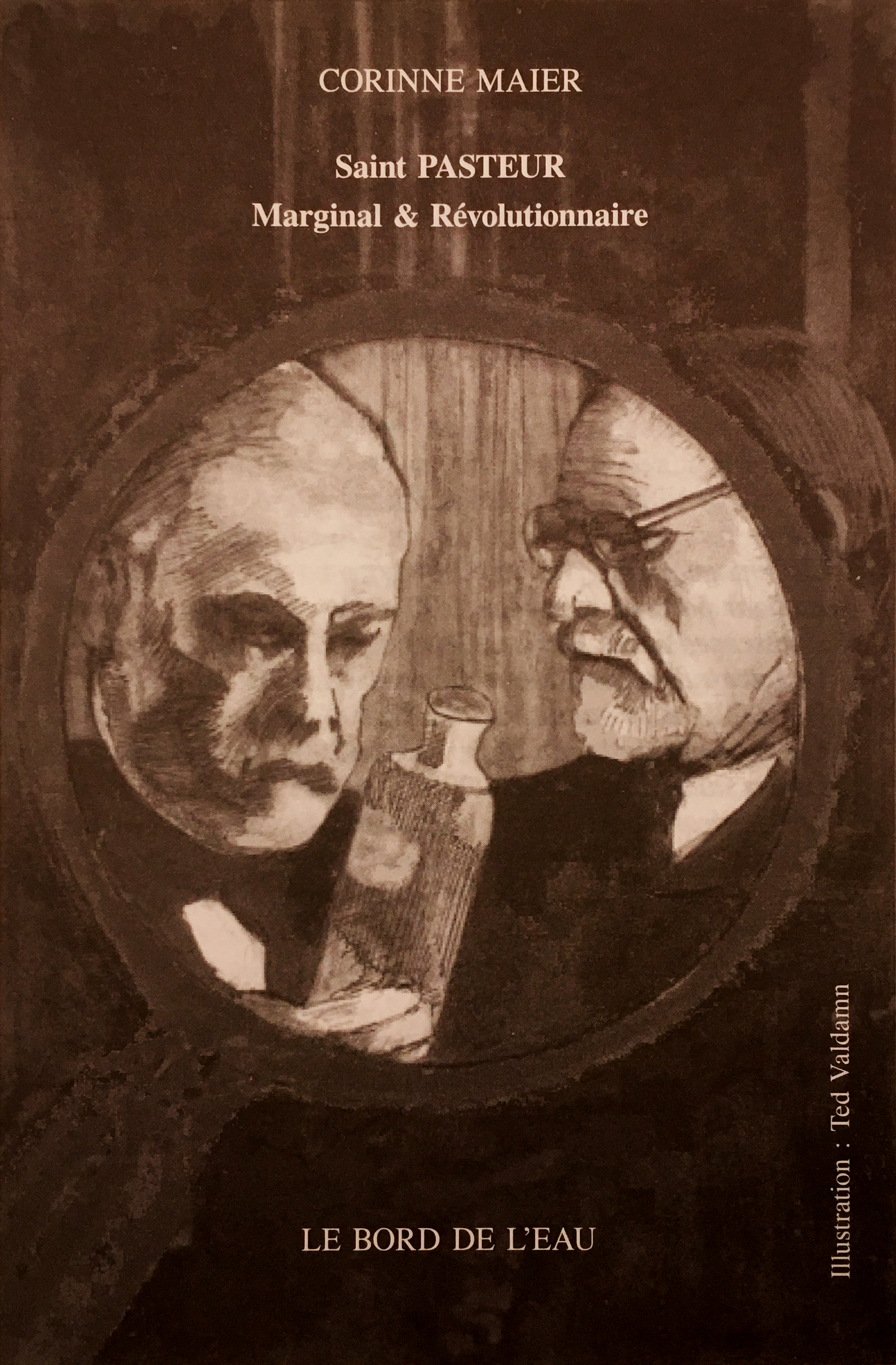 We know everything about Pasteur, frozen in the stainless statue of the great man of science. This holy man, visited by the angel of progress, communicates in one faith: that of conquering and saving science. This marginal crosses like a rocket the disciplines he approaches, moves from one subject to another without being a specialist in anything. This revolutionary wants to change the world through science and, indeed, the world today is pasteurized. We live in Pasteur’s dream, but has not it become a nightmare at the same time? To look Pasteur otherwise is urgent to understand the society in which we live. This book proposes an offbeat and uncluttered reflection on this singular man, on his work of science. The halftone record he draws dares a comparison with another great man: Freud.