This dream like series of about 50 intimate and mysterious drawings explores the relationship between chaos and order, highlighting a process of “Directed randomness” that uses randomness and  the subconscious as a creative tool, echoing an interior process of control and letting go.
Following meditation, randomness is the formal starting point for experimenting with color, pigment and water. This intuitive action is followed by influencing the drying rate of water with an experimental drying technique that becomes a drawing tool in the final composition.
The drawing consists of both unpredictable subconscious actions and controlled activities, proposing a new relationship with no hierarchy between these two life forces.
Inspired by the spiritual dimension of determinism, kinesthetic calligraphy and stochastic art, the boundaries between the sacred and the profane are explored using intuitive and symbolic language. The use of gold refers to the sacred arts of enlightenment and my past studies of miniature painting in India.
Here is a press interview linked to my most recent exhibition which was entitled ‘Between control and letting go’. It is translated from French as I am based in Paris.
https://translate.google.fr/translate?hl=en&sl=fr&u=https://www.artshebdomedias.com/article/entre-controle-et-lacher-prise-avec-tal-waldman/&prev=search 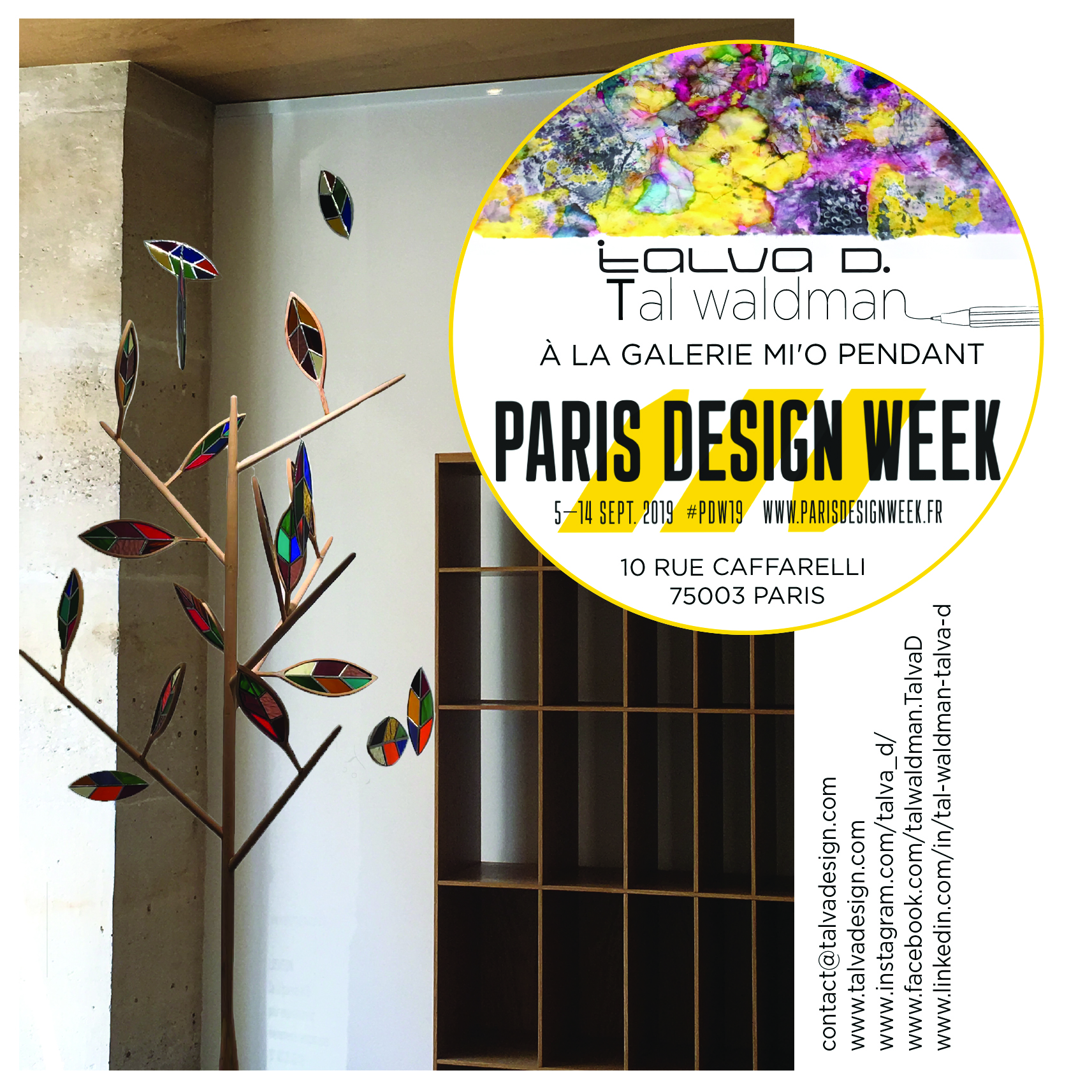 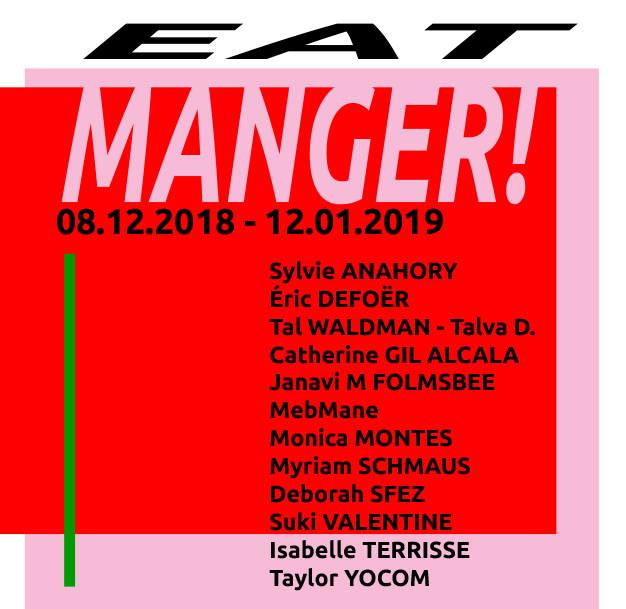 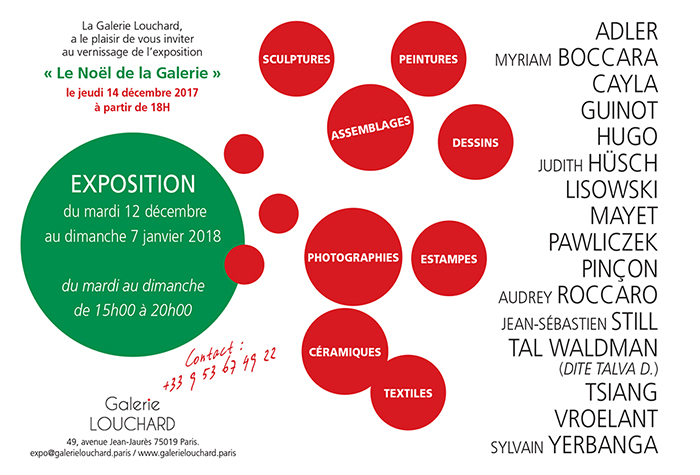 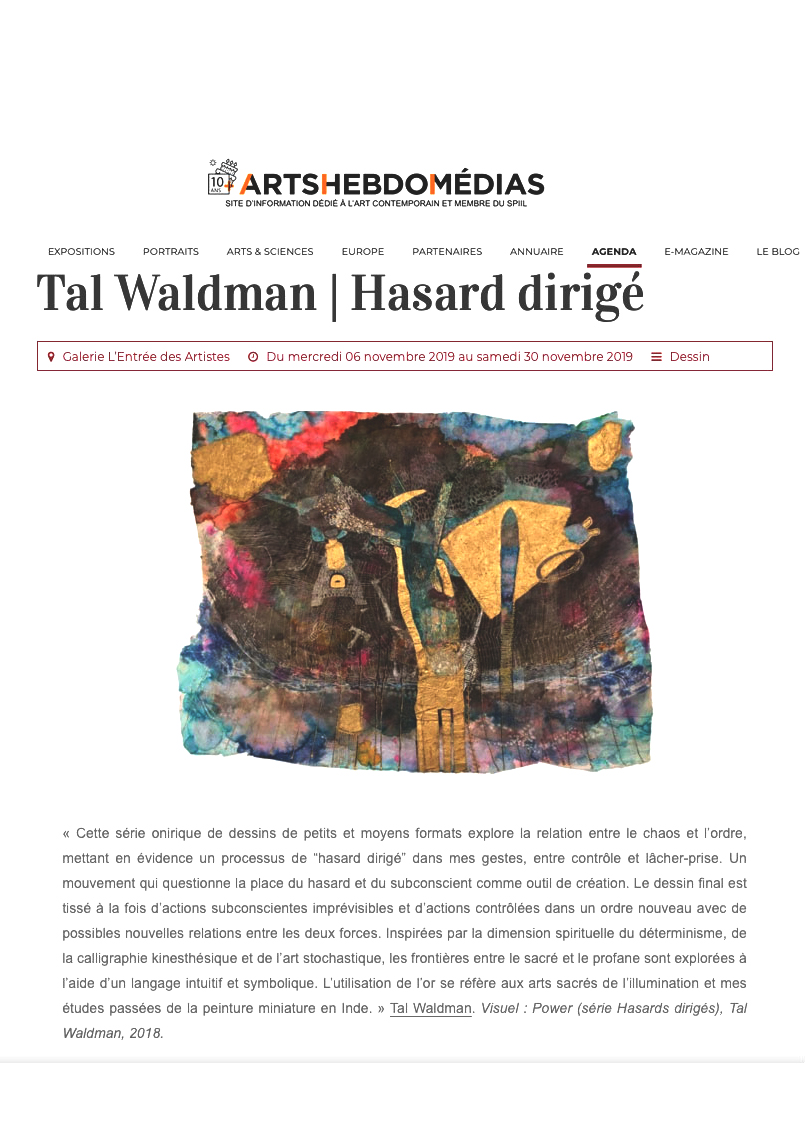 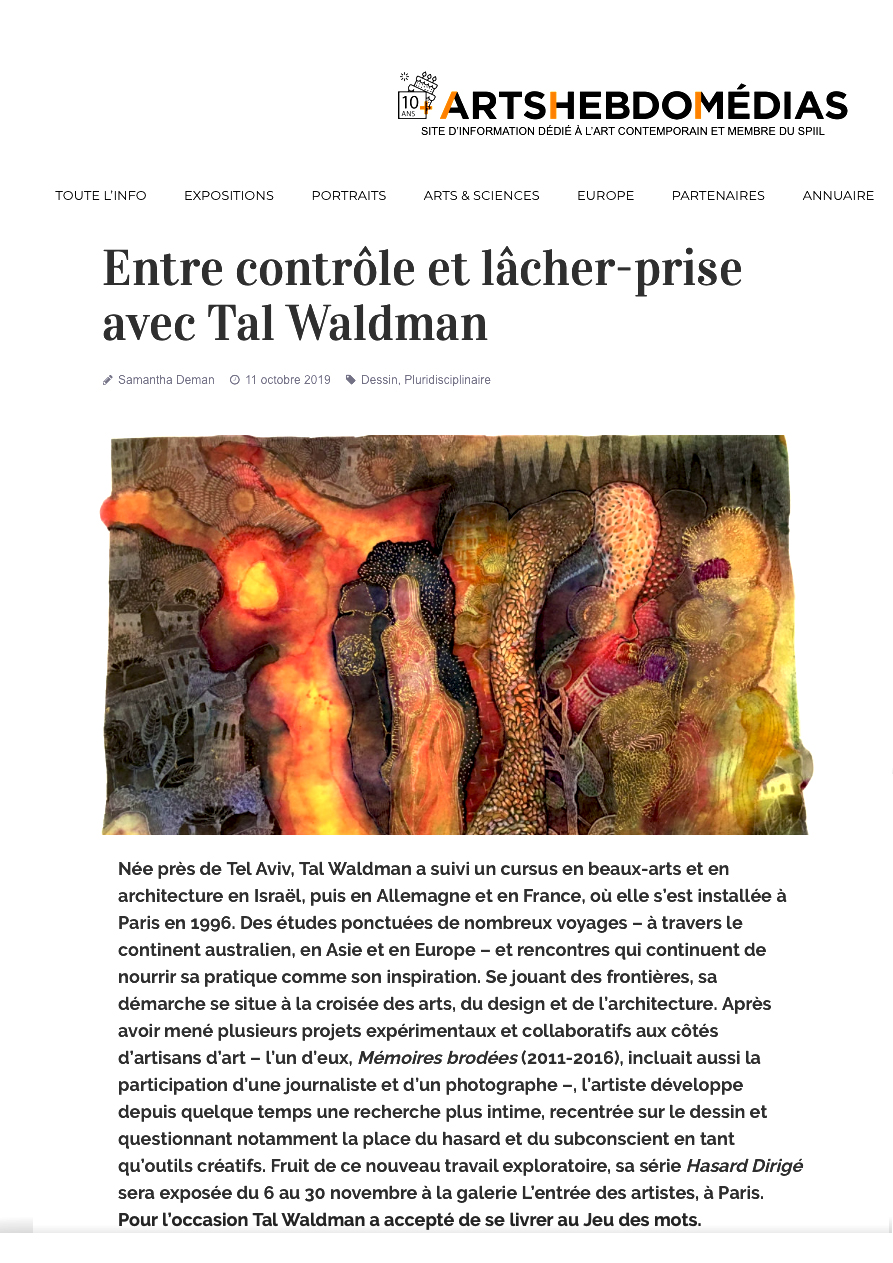 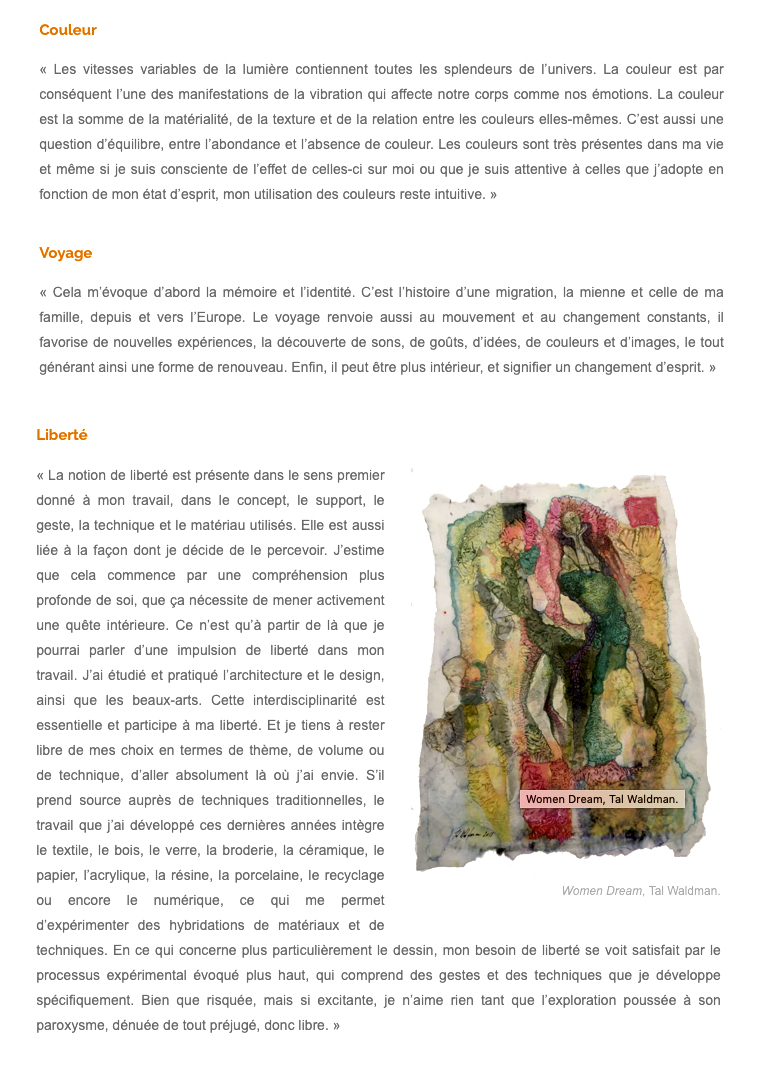 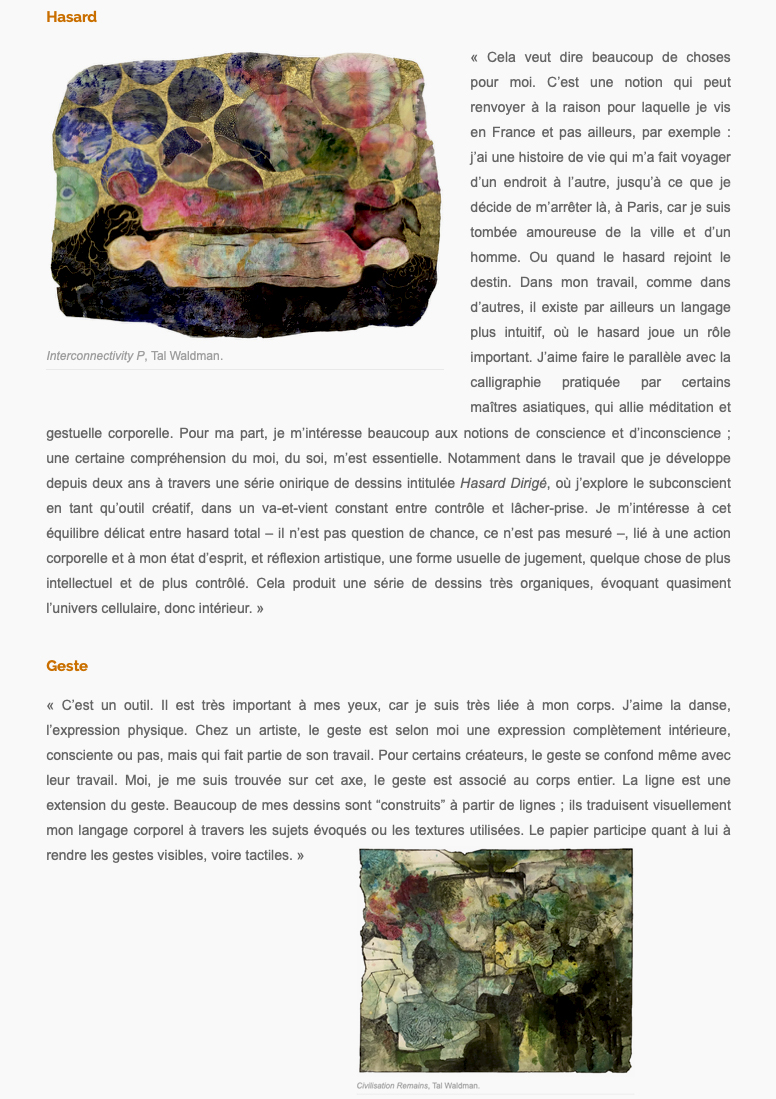 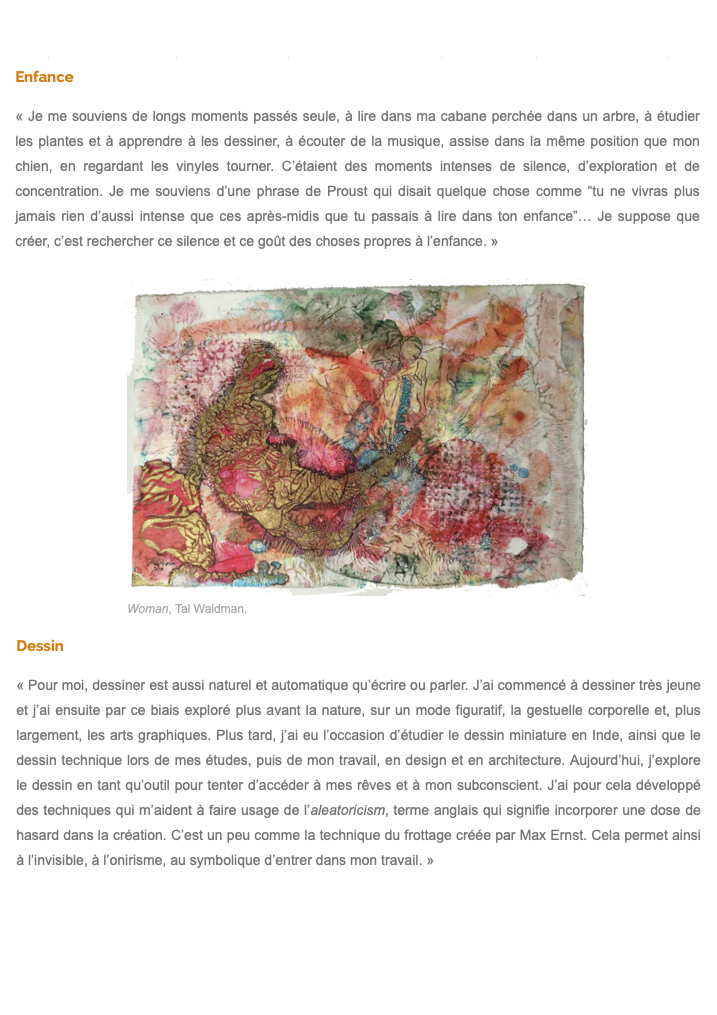 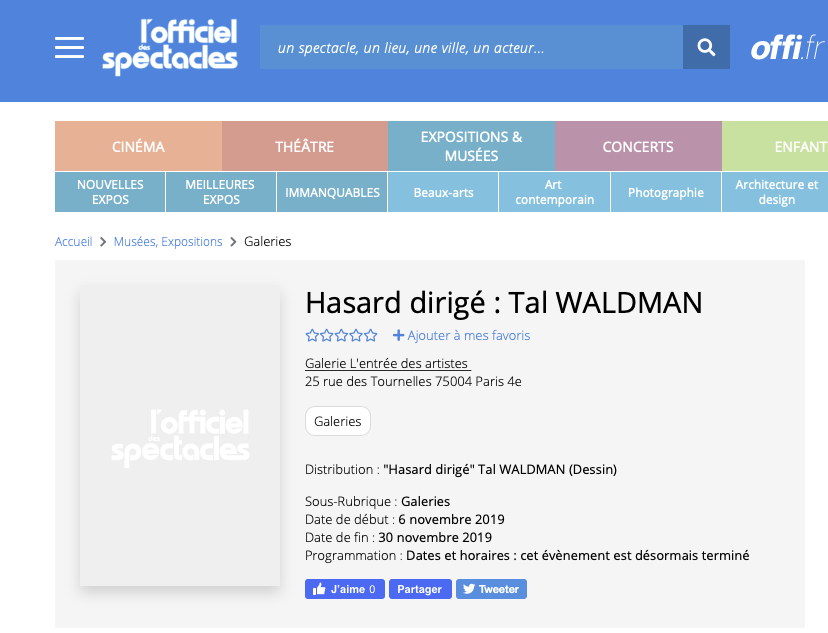 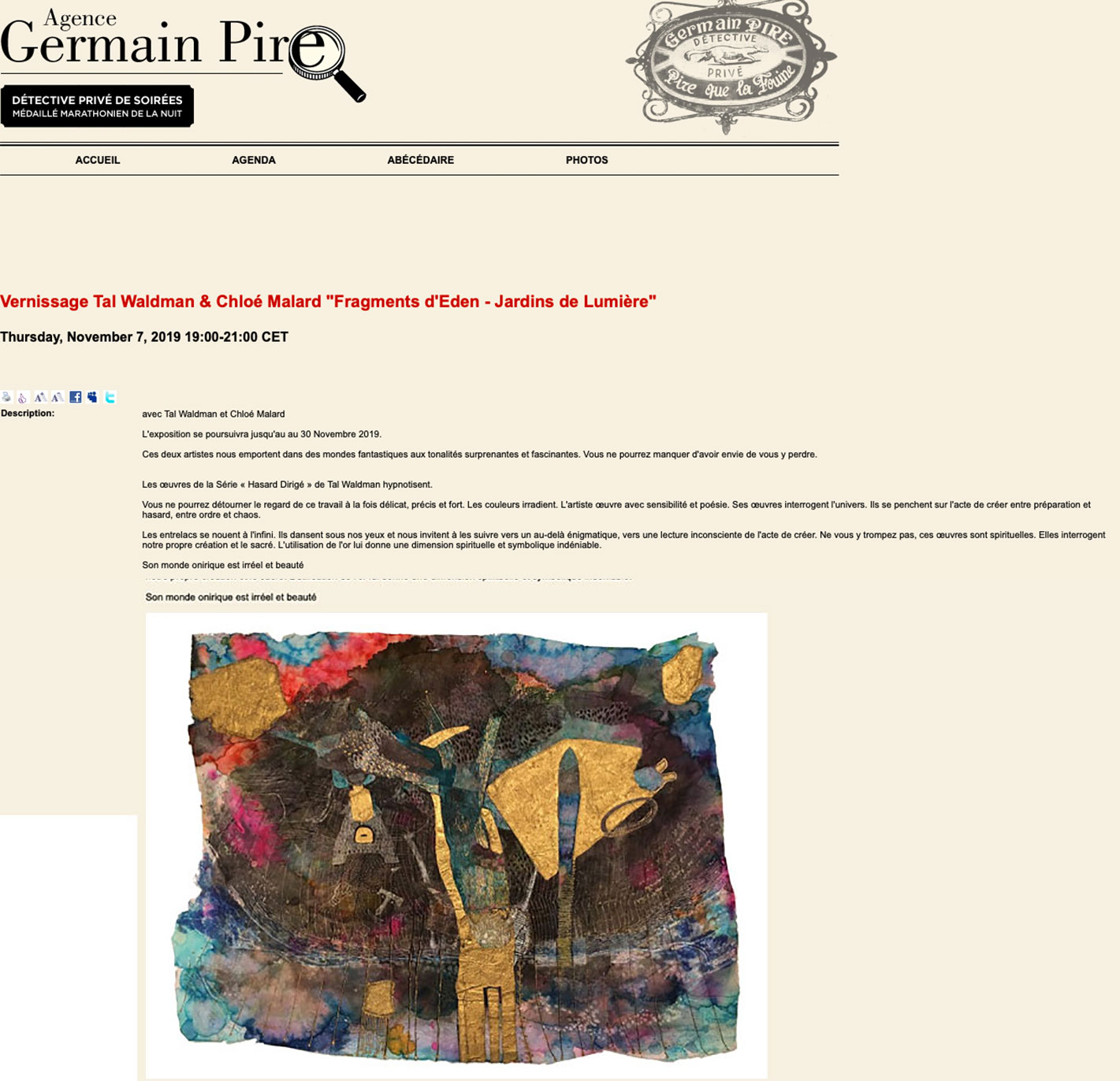